Yet again the European Parliament calls on the Commission to act. 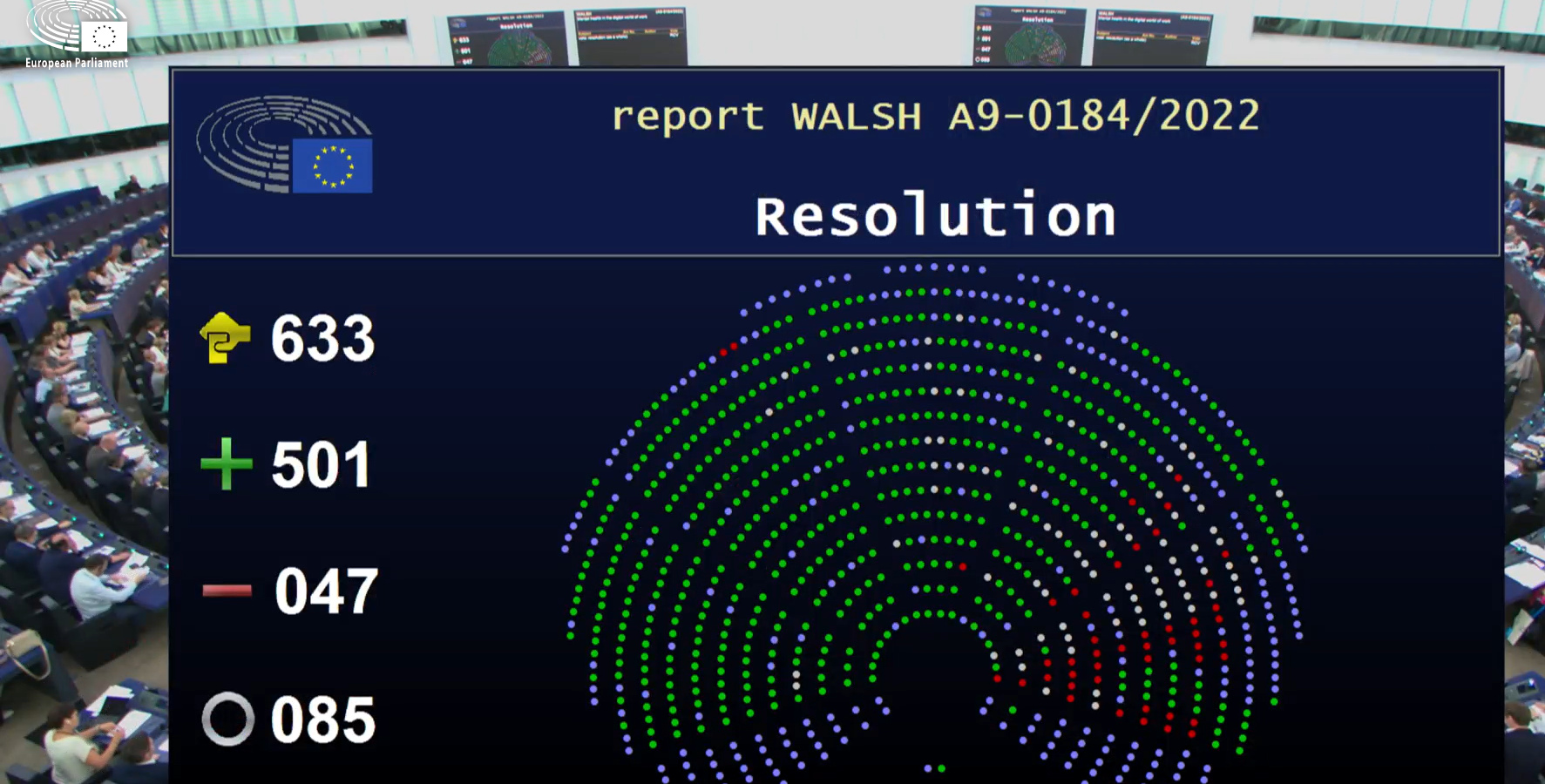 Today the European Parliament have once more asked for a directive on psychosocial risks to be proposed by the Commission, doing so for the second time this year. Through the report Mental Health in the Digital World of Work, parliamentarians are asking the Commission to act to protect workers.

In a vote of X to Y, the report was overwhelmingly adopted, having passed through the employment committee last month. Consensus in the Parliament, reached for the second time in four months, places responsibility for the European Commission to legislate against work-related psychosocial risks.

Despite the college’s commitment to modernising health and safety legislation, mental health, which 25% of EU citizens will experience issues with in their lifetime, is not yet addressed by a dedicated framework. Eurocadres, leading within the EndStress platform, have outlined what European legislation should include, and will look to build on parliament’s support with the Commission.

In addition, the collaboration between MEPs and trade unions has ensured that the report calls for the banning of constant monitoring and surveillance of workers at work, while calling for guarantees on algorithmic management in all European workplaces.

Reacting to the result of the vote, Eurocadres President and EndStress coordinator Nayla Glaise said:

“We cannot continue to ignore the voice of the European Parliament, which yet again has called for action to tackle Europe’s mental health epidemic. Workers need and deserve protection in their workplace, from both physical and mental harm”

“Research has shown that an EU directive can alleviate the burden that European workers face by ensuring an equal minimum level of protection across the Union. The response to this crisis has varied throughout different Member States, with non-binding tools and resources for employers proving insufficient.

“While we appreciate that there is a role for collective agreements, workplace guidelines and other measures, all these efforts must be underpinned by  EU-wide legislation. We call on the Commission to propose legislation addressing prevention measure to tackle the current epidemic”.

Eurocadres will continue to play a leading role in the EndStress campaign, advocating for action to protect European workers. You can join the campaign and strive for action here: https://t.co/TcriTEVrIS 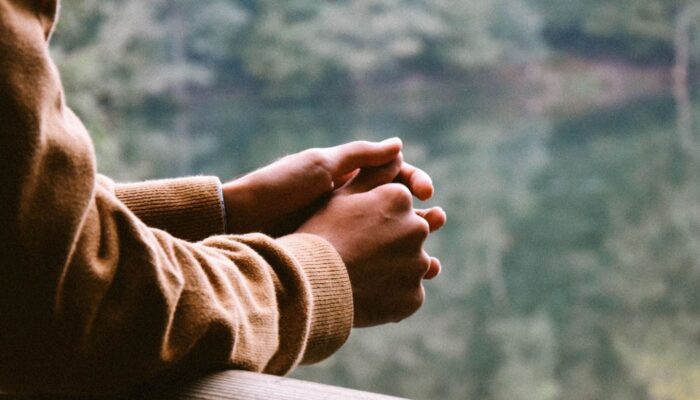 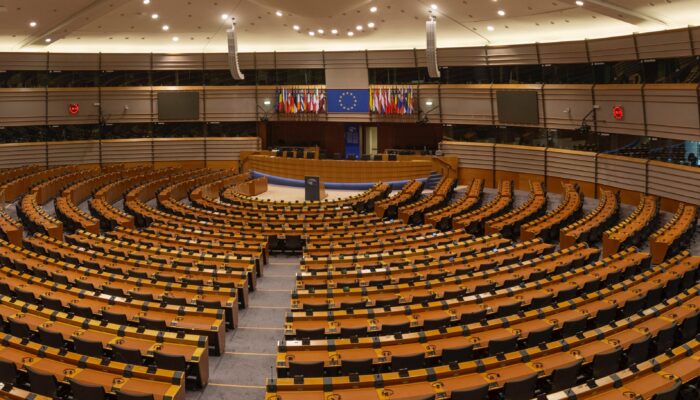 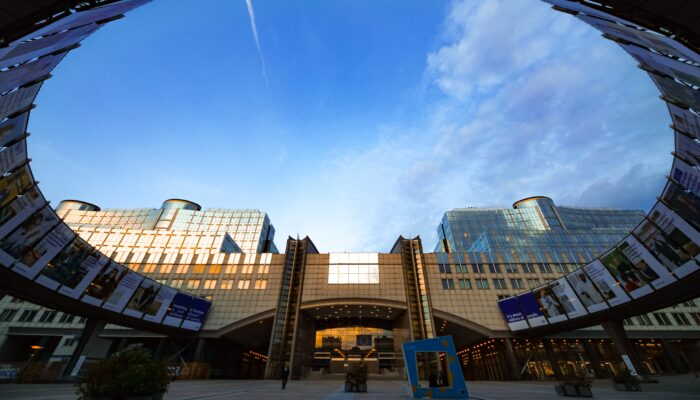 An eastern European perspective is detailed in a newly published report. 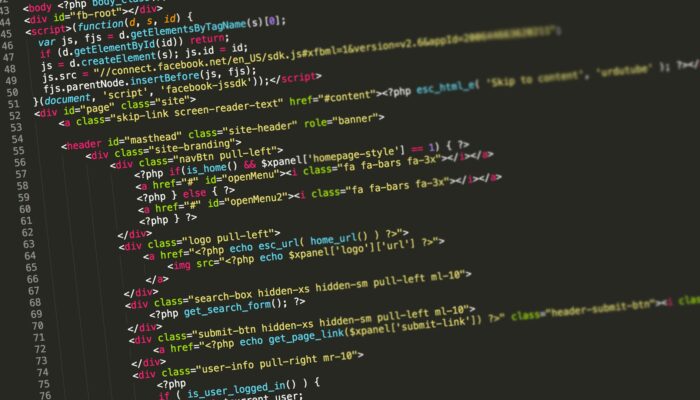 Recent reports outline the issues facing this category of workers. 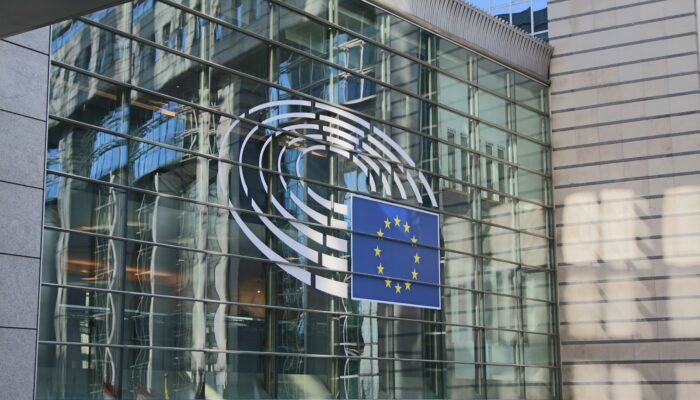 European Parliament calls for a directive on psychosocial risks

The push to the European Commission is adopted on a vote of 551 to 30, with 110 abstentions. 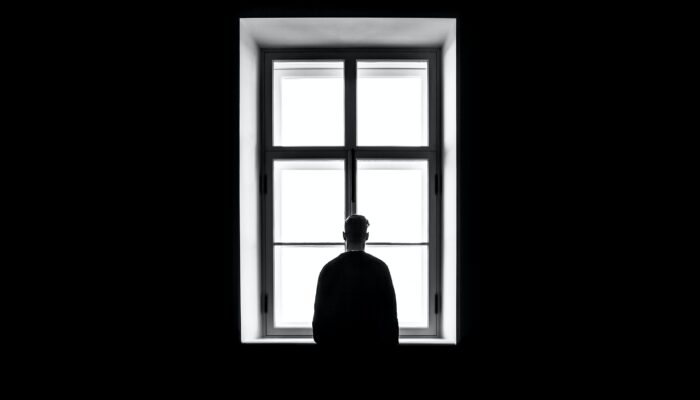 Failure to recognise work-related psychosocial risks could be catastrophic

Data shows that Europe is deep within a mental health epidemic. 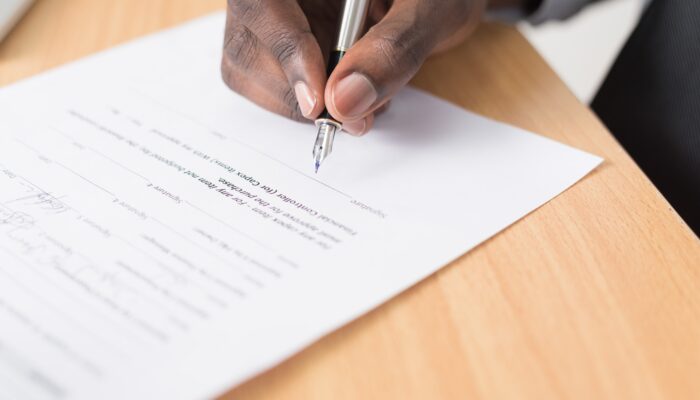